Air Rifle Ranges Frodsham, Cheshire is one of the premier Cheshire North England Air Rifle Ranges Destinations, with full public liability insurance and risk assessment. Stag Nights Out ensure that your Air Rifle Ranges event is handled efficiently and with the minimum of delay so you can just look forward to a fun filled day. 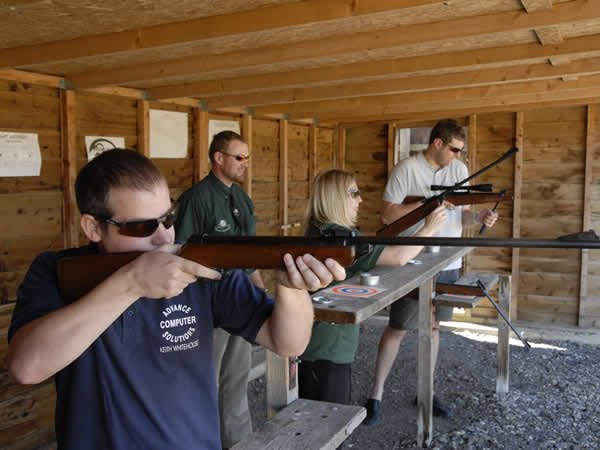 A brilliant day of shooting action awaits at our awesome Cheshire Air Rifle Centre! We are delighted to boast one of the most exhilarating shooting packages out there and you will be in for the time of your life on our spectacular 200 acre venue! A steady nerve will be required to blast our targ...

The site is just 4 miles from Junction 12 of the M56, which means that you can reach us easily from both Manchester and Liverpool, as well other surrounding areas. Full address details and contact n...