Rock Climbing Kendal is one of the premier Cumbria North England Rock Climbing Destinations, with full public liability insurance and risk assessment. Stag Nights Out ensure that your Rock Climbing event is handled efficiently and with the minimum of delay so you can just look forward to a fun filled day. 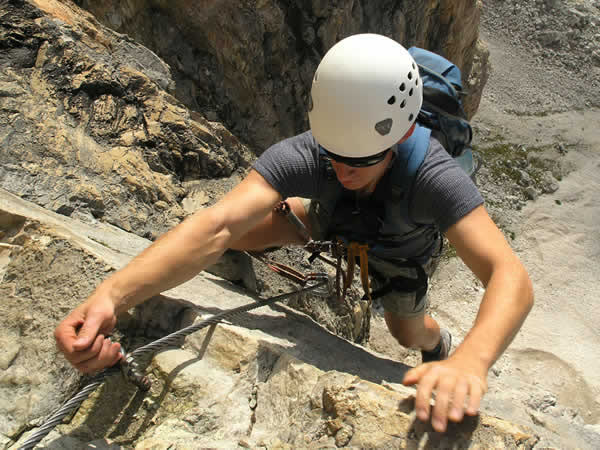 Situated on the grounds of the truly wonderful Castle Green Hotel, our Kendal Climbing Wall venue couldn't be better placed for the ultimate challenge. Taking on a range of exhilarating tasks, those who are up for an epic adventure certainly won't be disappointed! There's plenty of amazing scener...

Situated just off the A684, you'll find our venue is ideally placed within reach of the centre of Kendal, meaning we're only a short drive away from the spectacular Lake District National Park! Additi...